The initial building of the Sunshine Coast Turf Club Corbould Park race track was completed in July 1985. It was the first major Queensland Racecourse built outside of the Brisbane metropolitan area for over 50 years.

From April 2008 the Sunshine Coast Turf Club is also the home of the first synthetic racing and training surface in Queensland.

The Cushion Track was in use from January 2008 to March 2021. This was replaced in 2021 with the new all-weather Poly Track. The very first race meeting conducted on the Poly Track was on Friday Night 26 November 2021.

THE POLY TRACK IS NOT INTENDED TO REPLACE THE GRASS TRACK BUT TO COMPLEMENT GRASS TRACK SUSTAINABILITY.

The benefits of synthetic surfaces include minimal irrigation, low maintenance costs, all-weather surface in even the most inclement conditions, improved rider safety, and the substantial reduction in soft tissue injuries in horses by virtue of a consistent sub-surface. The track will not fix old injuries but the consistent and softer surface will be a lot kinder on the legs of the horse and rider. 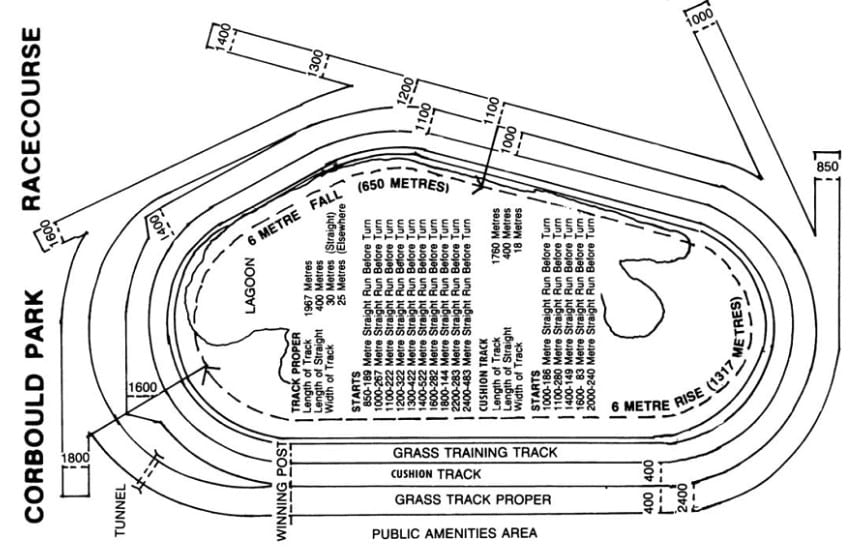